A Threat to Prosperity: Canada Should Mind the (Business Investment) Gap

August 16, 2022 – Business investment in Canada is so weak that capital per member of the labour force is falling, and the implications for incomes and competitiveness are ominous. Governments, particularly the federal government, need to get serious about growth to get workers more of the tools they require to compete and thrive, according to a new report from the C.D. Howe Institute.

In “Decapitalization: Weak Business Investment Threatens Canadian Prosperity,” authors William B.P. Robson and Mawakina Bafale write that since 2015 Canada’s stock of capital per available worker has been declining and its rate of gross investment per worker has been well below that in the United States and other OECD countries. They examine why Canada might be lagging as well as what action to take.

New investment per available worker in Canada, adjusted for purchasing power, was only slightly above 50 cents for every dollar of investment per available United States worker in 2021 – lower than at any point since the beginning of the 1990s. In addition, in 2022, OECD projections show that Canadian workers will likely enjoy only 73 cents of new capital for every dollar enjoyed by their counterparts in the OECD excluding the US, according to Robson and Bafale.

Declines in the stock of machinery and equipment (M&E) and intellectual property (IPP) per member of the workforce are particularly worrisome, the authors explain, because those types of capital may be particularly important for economy-wide productivity. “Whatever special messages the recent M&E and IPP numbers may convey, the message from stocks of business capital overall is clear: the average member of Canada’s labour force began 2022 with less capital to work with than she or he had in 2014,” says Bafale.

Robson and Bafale identify a few probable causes for Canada’s dismal investment performance. These include: weak business in the natural resource industries; restricted access to finance for small and mid-size firms; a loss in Canada’s competitive edge in business taxation, notably against the United States; an uncongenial environment for IP investment; regulatory uncertainly; unpredictable fiscal policy; and governments’ in-house spending and transfers to households that are steering resources into consumption and housing rather than non-residential investment.

“The prospect that Canadians will find themselves increasingly relegated to lower value-added activities relative to workers in the United States and elsewhere, who are raising their productivity and earnings faster, should spur Canadian policymakers to action,” conclude Robson and Bafale. “The first step is to recognize that recent trends are a symptom of threats to Canada’s prosperity and competitiveness – that low business investment is a problem that governments can and should address.”

The C.D. Howe Institute is an independent not-for-profit research institute whose mission is to raise living standards by fostering economically sound public policies. Widely considered to be Canada’s most influential think tank, the Institute is a trusted source of essential policy intelligence, distinguished by research that is nonpartisan, evidence-based and subject to definitive expert review. 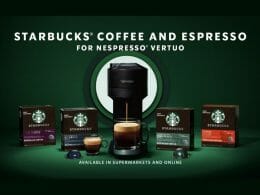 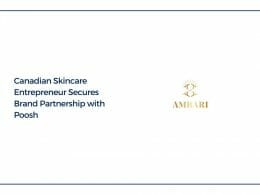 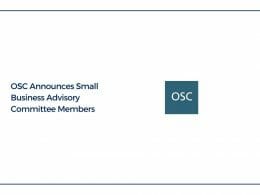 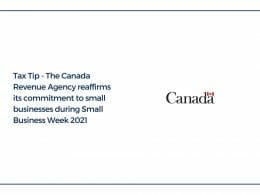