MONTRÉAL, Sept. 28, 2021 /CNW Telbec/ – $18 billion is the amount of money Quebec has left on the table in the last two years, by the manufacturing sector alone, due to labour shortages, causing  most companies  to turn down contracts, pay late penalties or even scale back their operations because of the critical shortage of workers.

This conclusion emerges from the consultation of manufacturing companies in 10 regions across the province conducted by Manufacturiers et Exportateurs du Québec (MEQ) and from a survey of 400 manufacturers1.

“The labour shortage is a constraint on economic recovery and growth. How much money is the government ready to lose in the next few years? How many companies will have to refuse contracts, relocate part of their activities abroad, reduce their growth or close before the labour shortage in the manufacturing sector is solved with measures that have an impact?” said Véronique Proulx, President and CEO of MEQ.

Worrying losses, desperate need for workers
The situation is even more worrying because it is widespread throughout the industry. In fact, 98.5% of the companies surveyed need workers and 70% of them are refusing contracts or paying penalties for late production. Many have slowed down their operations and some are even considering relocating their operations.

1 in 4 companies need to fill 20% or more of their workforce. In fact, positions paying between $20 and $29 per hour are the most in demand in the manufacturing sector (49%). Among the hardest-to-fill positions are operators, welders, machinists, labourers, assemblers, technicians, mechanics, and engineers.

In fact, in the MEQ survey, 2 out of 3 companies believe that the Quebec government could do much more to help solve the labour shortage problem.

A clear objective for the government

MEQ will update its survey every year to measure the evolution of the economic impacts and take stock of the various criteria.

Specific actions for the manufacturing sector must be put in place

To do so, MEQ is asking the Quebec government to put in place an action plan, the Grand Blitz for manufacturing, with specific measures for the sector. The Association proposes 13 measures to alleviate the labour shortage, including:

“Premier Legault tells us that he wants to increase the volume of products manufactured in Quebec. To do so, we are asking the government to take concrete actions, specific to the manufacturing sector, right now. Government programs must be aligned with the needs of manufacturers if we want to increase our manufacturing footprint,” concluded Ms. Proulx.

The manufacturing sector is important for the Quebec economy. It represents 13.5% of Quebec’s GDP and 86.5% of exports. It generated global sales of nearly $153 billion in 2020 and employs nearly half a million people in Quebec. 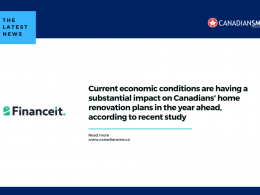 Current economic conditions are having a substantial impact on Canadians’ home renovation plans in the year ahead, according to recent study 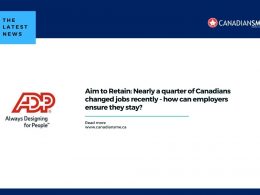 Aim to Retain: Nearly a quarter of Canadians changed jobs recently – how can employers ensure they stay? 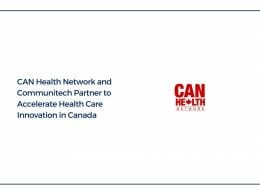 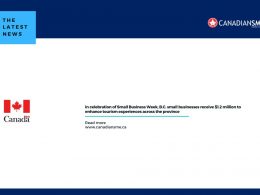