Small Business Should Be A Major Theme Of The New Government’s Mandate: Here Are Four Policies That Achieve That

With only a few days left until the federal election, many small business owners are reviewing the party platforms to ensure they make the best choice for themselves and their business in the voting booth.They have been watching the debates, asking questions and engaging with their local candidates to learn how they intend to deal with their biggest concerns.

The good news is that all the major party platforms include proposals on how they can help small business owners succeed. While the platforms include some bad ideas too, it’s good to see some of CFIB’s longstanding policy recommendations adopted by the parties.

Small merchants have a long history with credit card processing fees. About a decade ago, they were stuck paying exorbitant fees to accept credit card transactions, especially on premium cards, and unable to negotiate the same advantageous rates as large retailers. Since then, much has been done to right the balance with major changes adopted by both the current and previous governments. In fact, there is an additional reduction in all processing fees coming next year as part of an agreement between the federal government and Visa, Mastercard and American Express.

The Liberals recently promised to also eliminate the processing fees on HST and GST, which would save small businesses approximately $500 million per year. Sales taxes go directly to the government so it is unfair to make merchants pay fees to collect and remit them. CFIB has been asking for this measure for years and we are pleased to see the Liberal Party adopt it.

These new rules were nominally designed to target wealthy Canadians, but most small business owners who found themselves affected are firmly middle-class. It is good news that the Conservative Party has promised to exempt spouses from the income splitting rules and return to the pre-2017 rules for passive investments.

It might be shocking to learn that major online service providers like Netflix, Google and Uber are not subject to Canadian taxes, but it’s true. While this may be attractive to consumers, who are in turn not paying higher prices to offset these taxes, it puts Canadian companies at a disadvantage. The Green Party has committed to taxing these services like we do Canadian companies, thereby evening the playing field for them.

Apart from being Election Day, October 21 is the start of Small Business Week. With these and other good ideas coming out of the party platforms, the incoming government would do well to make promoting entrepreneurship a major theme of its mandate. Regardless of who takes power in the days ahead, there is no monopoly on good ideas. I’m hoping a new government will act on these solid ideas to help Canadians to follow their entrepreneurial passion and help those who have already taken the plunge stay successful.

Author
Dan Kelly
Dan Kelly serves as President, Chief Executive Officer and Chair of the Board of Governors of the Canadian Federation of Independent Business (CFIB). In this capacity, Dan is the lead spokesperson and advocate for the views of the Federation’s 110,000 small and medium-sized member businesses. 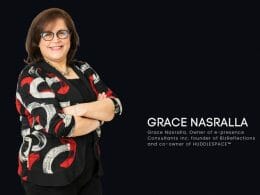 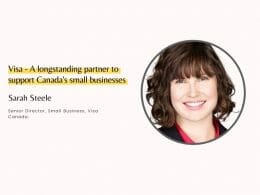 It is undeniable that the COVID-19 pandemic has been an incredibly challenging time for small businesses in Canada.…
byCanadianSME 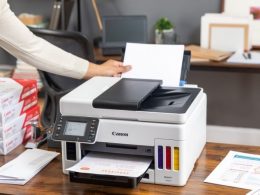 The Canadian business landscape is ever-changing and with the pandemic, it continues to present challenges to many small…
byCanadianSME
1 share
1
0
0 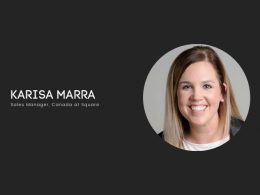 What Small Business Owners Can Learn From Canada’s Craft Brewers