Snarled supply chains are increasing the cost of doing business, ahead of the crucial holiday spending season

TORONTO, Nov. 18, 2021 /CNW/ – Supply chain issues are casting a shadow over the holiday season for small businesses at a time when many are facing increasing costs while still not back to normal sales levels, warns the Canadian Federation of Independent Business (CFIB). In a recent CFIB survey, supply chain challenges were the second biggest concern for businesses heading into the fall (64 per cent), but they take the top spot in sectors like wholesale (84 per cent), construction (80 per cent) and retail (78 per cent). As Parliament returns, CFIB urges the federal government to delay further tax increases to help offset some of this new pressure on small businesses.

“Supply chain disruptions are hitting at the worst possible time for small businesses. Many rely on holiday sales to get in the black or build a reserve for the lean months at the start of the new year, but businesses are reporting shortages or delays in everything from equipment parts to concrete to seasonal décor, and the developing situation in BC will likely exacerbate that,” said Corinne Pohlmann, Senior Vice-President of National Affairs at CFIB. “The federal government needs to reassess whether this is the right time to raise the cost of doing business even further and halt its planned increases to CPP and other taxes.”

Input costs, shortages and price increases all see a sharp uptick this year
The share of businesses reporting that product input costs are causing difficulties has increased sharply on CFIB’s Business Barometer® since the start of the year. In October 2021, 44 per cent of businesses reported this was an issue, compared to 28 per cent in January. The shortage of input products is also now holding back the growth of 31 per cent of businesses, more than double the January rate of 15 per cent.

Not surprisingly, added cost pressures have a big impact on businesses’ average price plans: in January 2021, businesses planned to increase prices by an average of 2.1 per cent over the next 12 months. In October, the average price intention reached a staggering 3.9 per cent, by far the highest on record since 2009 when CFIB started releasing monthly Barometer results.

CFIB is urging all governments to find ways to keep the cost of doing business from going up, including:

“There are no easy solutions to supply chain issues and the impacts are being felt by every sector. However, governments can and should control the costs they impose on small businesses, especially at a time when many are struggling to get out of debt and back into profitability,” concluded Pohlmann. 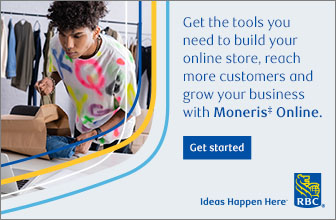 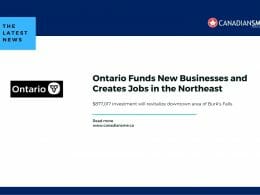 Ontario Funds New Businesses and Creates Jobs in the Northeast 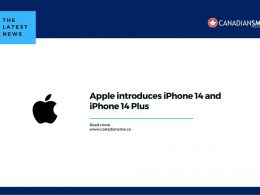 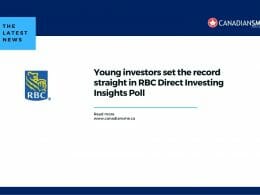 Online investors aged 18 to 34 do have long-term goals They do worry about their money They don’t think they know everything TORONTO, Feb. 22,…
byCanadianSME 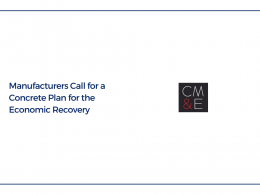 Manufacturers Call for a Concrete Plan for the Economic Recovery