The time is now to foster commercialization for Canadian entrepreneurs

Among its findings, the report found that entrepreneurs supported by Venturepark Labs and District Ventures Capital have generated a total economic output to-date of $1.6 billion — creating a significant contribution to Canada’s economy and providing more evidence of the importance of the potential of commercialization in the Canadian food and wellness CPG sectors.

The study showed that the companies supported by Venturepark Labs and District Ventures Capital since 2015 contributed:

“For far too long, commercialization in the Canadian CPG sector has been undervalued,” says Arlene Dickinson, CEO of Venturepark. “As a nation, we invest heavily in technology, yet we grow some of the world’s best raw ingredients — only to send them to another nation to commercialize. This report’s findings show that given the proper support, Canadian CPG entrepreneurs have what it takes to add value, produce goods in Canada, and sell them local and globally. Facilitating the growth of the food and beverage sector is not only critical for economic growth, but to secure Canada’s food supply chain.”

Today, brands that have graduated from the Venturepark Labs’ Accelerator Program can be found in over 30,000 outlets and shops throughout North America, generating over $180 million of annual revenues. Brands such as Love Good Fats (ranked #1 on The Globe and Mail‘s 2021 list of fastest-growing companies in Canada), Chickapea Pasta, and Flourish Pancakes have all grown from the program.

As of 2021, Venturepark Labs and District Ventures Capital have supported a total of 212 businesses. In the height of the pandemic, Venturepark Labs onboarded 86 net new businesses in its Kitchen and Food Start-Up programs, marking the Labs’ commitment to supporting the growth and innovation of early-stage CPG companies. Further, 66% of the businesses supported are founded by female entrepreneurs.

“Venturepark’s commitment to start-ups and scale-ups in the CPG food and wellness space — during a global pandemic, no less — is an excellent example of leading by doing,” says Jana Sobey, Senior Vice President, Merchandising, National Fresh, Sobeys Inc. “Without the support they received from the Venturepark ecosystem, many of these brands would have required significantly more time and faced serious setbacks before making it to retail shelves. It has made all the difference.”

For more information or to schedule an interview, visit www.ventureparklabs.ca 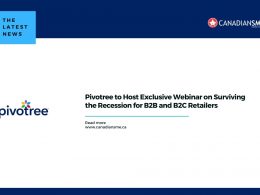 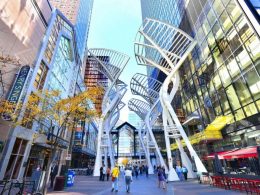 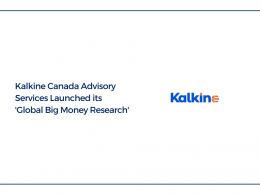 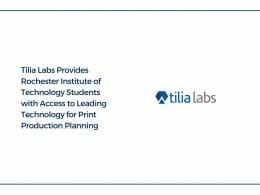