Are You a Boss, or a Leader?

The new manager starts Day 1 with a task given to him by the CEO. “I need you to fire the lowest 10 producers”

Making the task more difficult, he was actually instructed to fire the 11th lowest thru to the 2nd lowest. The lowest producer was not to be let go as he was the son of a friend of the CEO’s.

What a way to start a new job. How to do this and have any respect from the remaining staff was a huge challenge.

Fortunately, the person given this task was a person rooted in a sense of morality and fair treatment. He had a clear understanding of leadership. He needed to show that he cared, was fair, and that he was up to the task he had been given.

What did he do? What would you do?

This true story and the way in which it was handled is a great example of being a leader versus merely being a boss. Here is what happened:

He could have done as instructed, called in the 11th to 2nd lowest producers and told them to pack up their desks. That would have left 10 people and their family’s with the prospect of unemployment and hardship. Bad feelings and damage to reputation in a case like this are commonplace. The chances of wrongful dismissal suits were also a concern. Could they claim they should not have been fired when a person far more under-performing than them was allowed to remain? The fact the low producing persons father was a friend of the CEO was not a secret to the employees.

This is what the new manager did do. He realized that there was little he could do about the relationship and circumstances of the person he was told to retain, however, he did ask the CEO to use whatever influences he could to repair the performance of this individual. That done, he then got busy. He called around to other firms in the industry, focusing on smaller firms and those that were new. He asked if they would be interested in filling some desks with some fine people. He shared the production numbers and explained that given some changes his firm was in the process of making, these individuals were no longer a good fit within the compensation model being adopted. These newer and smaller operations were very interested. It was an excellent way for them to bring in a new group of qualified salespeople. They were eager to take him up on this opportunity.

The result? He was able to call each of these people into his office, explain the situation and tell them that he had found each of them a place to move their practice. Their client accounts would be readily transferable to the new firm and in effect, they would move to a compensation structure that was much higher than what they had currently. My recollection was that 7 of the 10 people took him up on this proposal. Any sense of ill-feeling and potential for legal action was avoided.

The remaining people, at the firm he now was managing, respected him as a leader and someone they could trust, and rely on, to do right by them. The manager and the firm gained credibility and respect from the employees and the industry.

Leadership at its finest is achieved with actions, not words. It only takes one person to act in this way for the rest of a company to want to do the same. The list above makes some great observations on the differences. 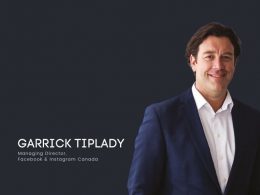 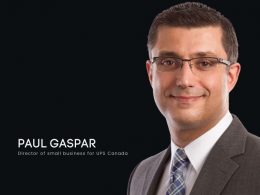 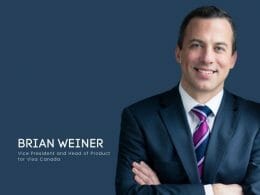 Vice President and Head of Product for Visa Canada, Brian Weiner sat down with CanadianSME to talk about the ways…
byCanadianSME 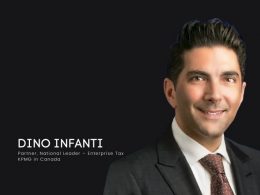 Financial Tips And Advice From Dino Infanti To Leverage Your Business