TORONTO, May 26, 2022 /CNW/ – Small business confidence over the long and short terms has dropped slightly in May, according to the latest Canadian Federation of Independent Business (CFIB) Business Barometer®. The 12-month outlook dropped by 3 index points to 61.6, while the three-month optimism index fell to 58.8, a loss of two points since April.

Despite the slight drop in small business sentiment, the general state of business is on the upswing and better than in the previous months, with 43% of businesses reporting being in a good state, compared to 16% who said they were in a bad shape. Labour shortages (54%) were the biggest factor limiting business growth in May, while fuel and energy prices continued to be the major cost constraint as reported by 76% of businesses.

“It’s encouraging to see more businesses being in good health after the last two years of uncertainty. However, some businesses still have a long way to go, with certain sectors, such as retail and agriculture, feeling particularly less optimistic about the future,” said Andreea Bourgeois, Director of Economics at CFIB.

Almost all provinces were more optimistic over the short-term, except Ontario, where businesses saw the biggest decrease (-5.6 points), and Quebec. Among sectors, hospitality saw the biggest short-term jump, up almost 10 points to 69.9, while retail had a sharp drop of 7 points to 53.3.

Full-time staffing plans are positive, with 30% of businesses planning to hire in the next three months. The share of businesses saying they will cut back has not changed since April (11%). Price plans remain high but stable (4.4% over 12 months), while wage increase plans have reached 3.5%.

“While we see some positive improvements in certain provinces and sectors, businesses continue facing challenges, from a shortage of skilled workers to wage and price hikes, that prevent them from fully recovering. These concerns have businesses feeling nervous and uncertain about what the future holds for them,” said Simon Gaudreault, Vice President of Research and Chief Economist at CFIB.

May Business Barometer®: May findings are based on 708 responses from a stratified random sample of CFIB members, to a controlled-access web survey. Data reflect responses received from May 3 to 13. Findings are statistically accurate to +/- 3.7%, 19 times in 20. Every new month, the entire series of indicators is recalculated for the previous month to include all survey responses received in that previous month.

The Canadian Federation of Independent Business (CFIB) is Canada’s largest association of small and medium-sized businesses with 95,000 members across every industry and region. CFIB is dedicated to increasing business owners’ chances of success by driving policy change at all levels of government, providing expert advice and tools, and negotiating exclusive savings. Learn more at cfib.ca. 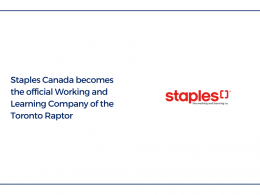 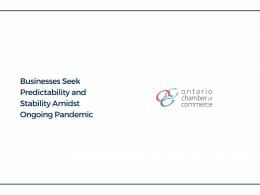 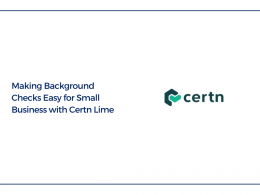 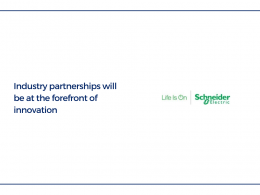 Industry partnerships will be at the forefront of innovation