t is common for small businesses to form alliances with others in pursuit of mutual opportunities. While such alliances sometimes take the form of legal partnerships or joint ventures, they are often more casual than that. In all cases, it is important for the parties to draw up agreements setting out their intentions as to how the alliance will work and what is to happen if and when it ends. Too often, I meet clients who failed to do this and find themselves in messy litigation when their alliance breaks up.

A case I argued recently in the Federal Court of Canada will serve as a cautionary tale. My client operated a commercial realty brokerage in Montreal with ambitions to expand into Ontario. He proposed an idea to a colleague where the colleague would open a brokerage in Toronto using my client’s new branding and would help my client revise its website to advertise both brokerages. That would give both brokerages the appearance of a national presence and it would save the colleague the effort of having to develop his own brand and website from scratch. They decided that if things worked out they could enter a profit-sharing agreement.

Meanwhile, the colleague incorporated the Toronto brokerage with a friend of his who was previously unknown to my client. They used my client’s brand as the name of their corporation. The three men discussed some of the details of the arrangement but got distracted with more exciting things like making money before agreeing upon anything or consulting a lawyer.

The case raised a number of complex legal issues, including who owns a trademark that different parties have been sharing, whether a party can be bound by a license that they deny the existence of and how such a license may be terminated. At the end of the day, the Court ruled in my client’s favour. But litigation is costly and stressful and the case could well have gone the other way given the technicalities of trademark law. All of this could have been avoided if the parties had consulted a lawyer at the outset or at least turned their minds to what would happen if their alliance broke up.

John obtained his LL.B from the University of Western Ontario, Faculty of Law where he was one of the original graduates of the Information and Technology Law program in 2003. While at law school, John received numerous awards and prizes for legal writing and advocacy in the area of intellectual property.

Before attending law school, John worked in the Canadian book and magazine publishing industry and, prior to that, he studied philosophy and political theory in Halifax and in New York City. He lives in Toronto with his wife and two sons. When he is not working, John likes running, cycling, playing baseball, skiing and reading. 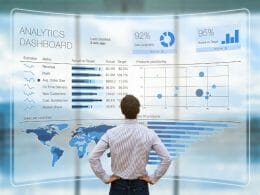 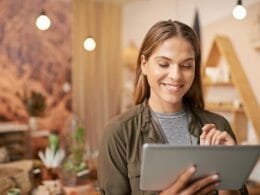 Ways to Drive Traffic for Your Newly Launched Website

Your website is nothing but a direct extension of your small business and reflects your identity, services, values,…
byCanadianSME 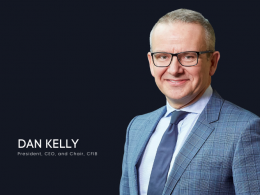 Thoughts On Re-Opening Your Business By Dan Kelly 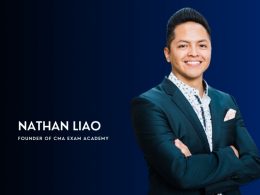 As a business owner, you likely have so many monthly expenses — manufacturing costs, shipping, payroll for employees, and…
byNathan Liao
Total
0
Share
0
0
0
0
0